College Elementary School District, located in northern Santa Barbara County, is one of the oldest school districts in California. It was initially formed in 1844 as the Santa Ynez Mission’s seminary. Classes have been held at the College campus since the late 1800s. Construction began at the Santa Ynez campus in 1964 and the gymnasium was completed in 1971. 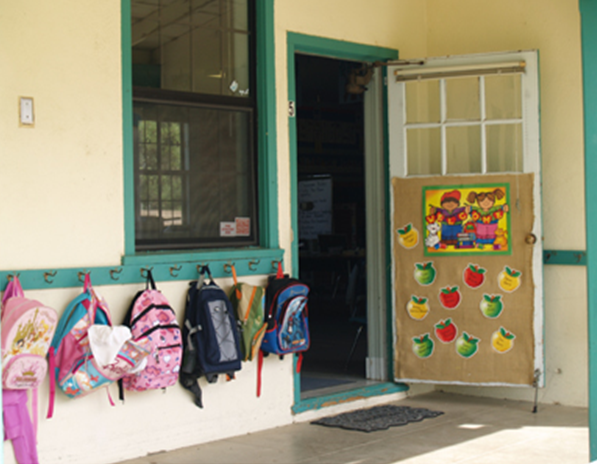