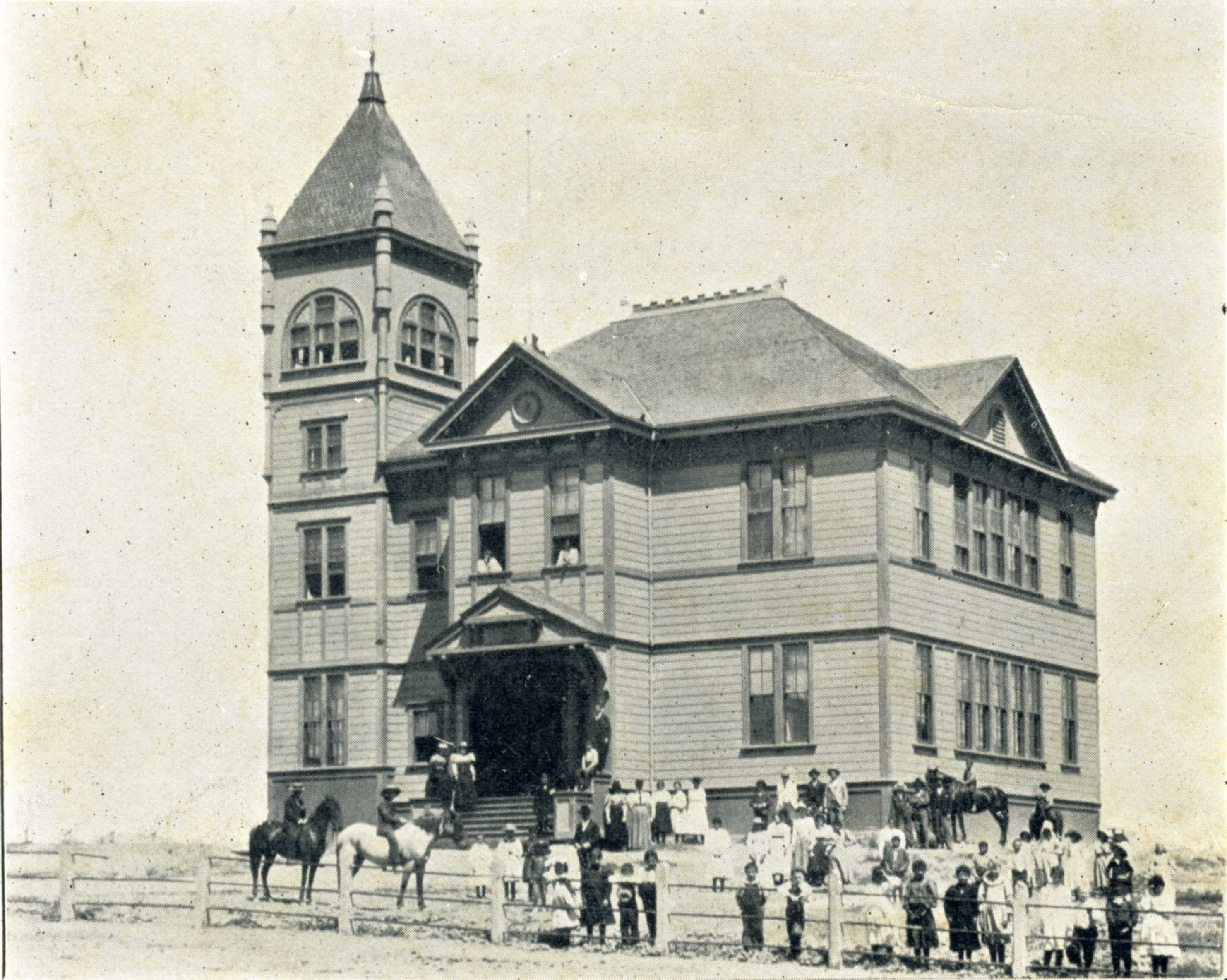 The History of Santa Ynez

The stage was set for the founding of Santa Ynez in 1881, when Bishop Francis Mora received Congressional approval to sell the College Ranch, land that had been granted to the Catholic Church by the Mexican government in 1843. Settlers who were interested in putting down roots were allowed to purchase tracts of land selling for between $6 and $15 per acre. In late 1882, Bishop Mora gave each settler one free lot in the town if the settler purchased an additional lot for $15. The bishop, historians say, felt it more desirable for the farmers to live in a town rather than on their far-flung holdings.

The new settlement was originally to be named “Sagunto”, in honor of Bishop Mora’s birthplace in Spain, and a town bearing the name of Santa Inés (Saint Agnes) was to be built around Old Mission Santa Inés. Because this latter development did not materialize, the new town founded east of the Mission came to be called “Santa Ynez.” The settlers did not know Spanish, so they spelled “Inés” as “Ynez.”

Thomas Edgar was the first postmaster in Santa Ynez, when in 1883 an official post office was established. Prior to that, Charles Gardner and Frank Smith and their brides were probably the new town’s first residents. W.B. Cunnane, a medical doctor and his brother, who opened a drug store, were also among the town’s earliest settlers. 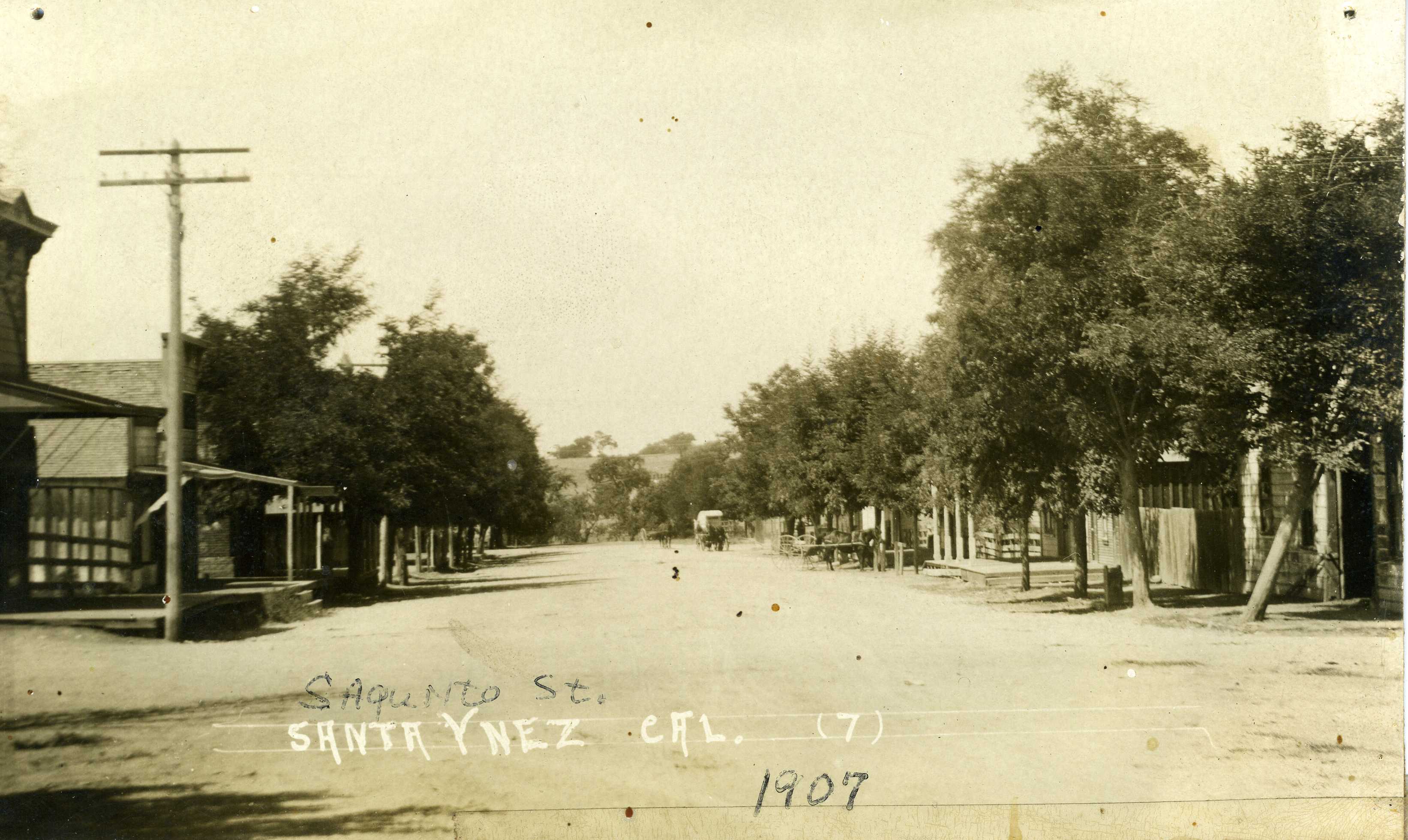 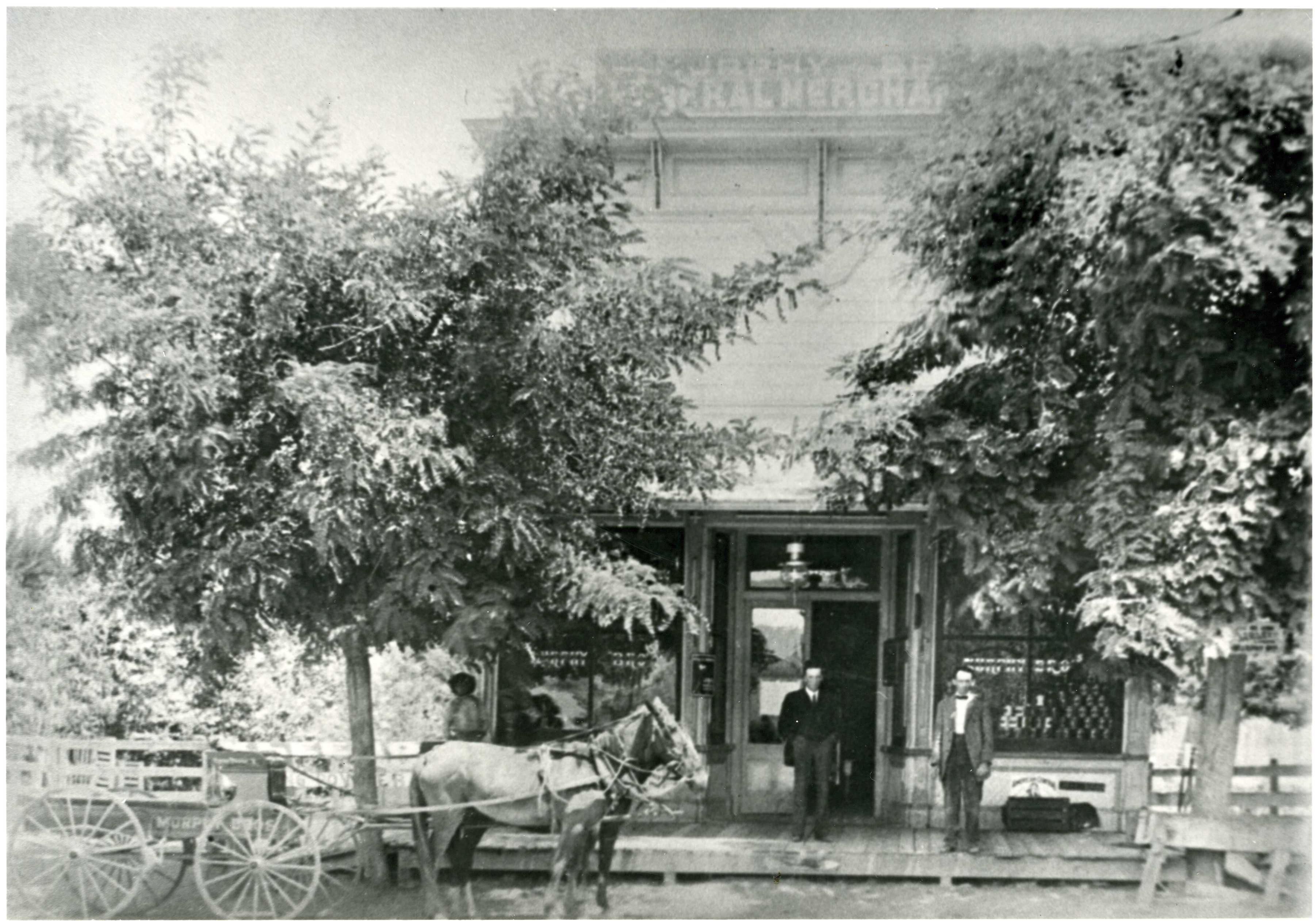 Based on the hope that the Southern Pacific Railroad would come through the Valley via the Gaviota Pass, the Santa Ynez Valley Land and Development Company anticipated a population boom in Santa Ynez. As part of its promotion to sell lots in and around the Santa Ynez Township, the Company built the landmark College Hotel in 1889. The large and imposing hotel was located at the site of the present day “Santa Ynez Feed and Mill.” Many well-known entertainers of the day such as W. C. Fields and Charles Chaplin appeared at the College Hotel, as did some of the old-time medicine shows. The hotel burned to the ground in 1935, bringing an era to an end.

Santa Ynez did boom for a time in the 1880’s with a number of businesses in operation, ranging from saloons (some insist there were 11 at one time) and blacksmith shops to general mercantile stores, a pharmacy, a feed store, millinery and barber shops, and real estate agents. But when the Southern Pacific made its fateful decision, the town dropped back into a peaceful existence rather than the urban center it was hoped to become.

For the history of the entire Santa Ynez Valley, go to:
http://www.santaynezmuseum.org/history.html.